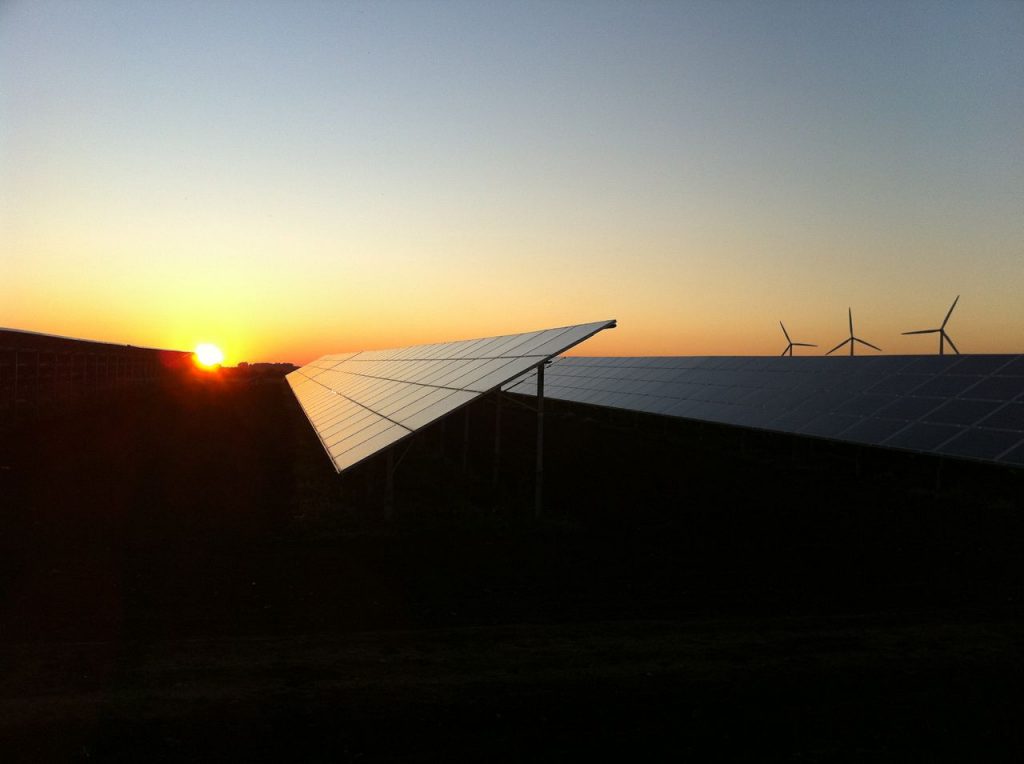 Westmill Solar Co-operative owns and operates the first community owned solar farm in the UK and is believed to be the largest community owned solar project in the world. There are over 1,600 members benefiting from a share of the project revenues and having a say in how the cooperative is run. It is expected to generate about the equivalent to a year’s electricity consumption of 1,400 homes, and enough to prevent 2,000 tonnes of carbon dioxide emissions annually.